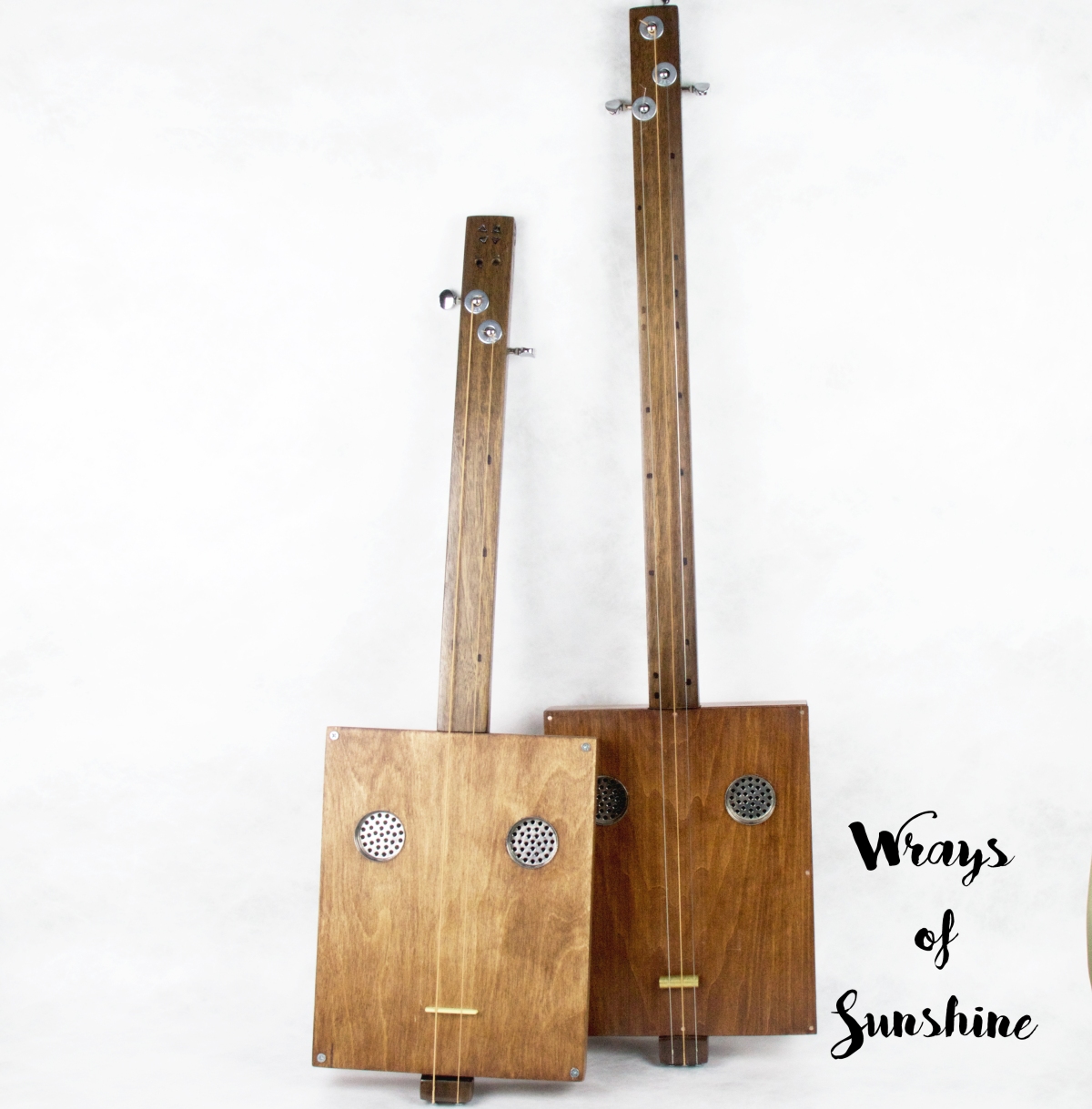 One of the best parts of partnership with a creative is this first-hand, front-line view at the creative process. While I’m deeply ensconced in my own project, I’ll hear Matt mumble something. Could be anything. One time it was, “you don’t look comfortable.” Then he built me the very lap desk I type from today. 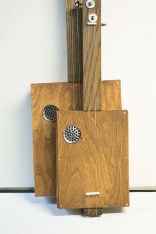 This time he wanted to rig a banjo. No lie, my first response was, can you do that? Is that a thing you can do? We build instruments now?

Short answer: Yes. But not without much practice and patience.

He began with the prototype phase which had a pine neck and a cigar box for a body. It was determined early on, though, that the neck was bowing unfavorably. Rather than scrap it, Matt went on making, determined to learn everything he could from this first iteration.

These two, Mark I and Mark II built for Jared and Nathan, respectively, see an upgrade to basswood for the bodies. These necks are oak, hand sanded to smooth perfection by Matt’s very own fingers.

Mark III, below, is the largest of them all and the one Matt finally made for himself. While it’s my favorite, Matt considers it unsuccessful. He says the top is too thin, which bent and split. Still gorgeous, though. 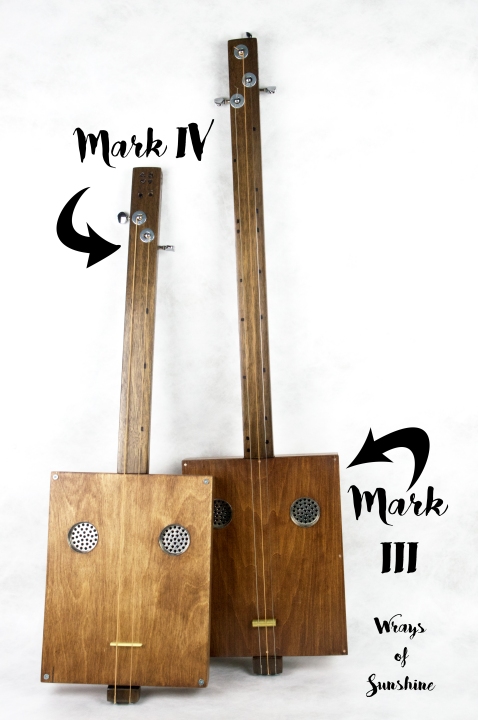 Papa’s birthday guitar, Mark IV, is the most successful. Shorter one in front. I can’t wait to see him play it!

Even though he’s new to instrument building, Matt’s awesome at it and only getting better. Is it just me, or is a handy man a sexy man?

We’re heading to Walla Walla to celebrate today. See ya! 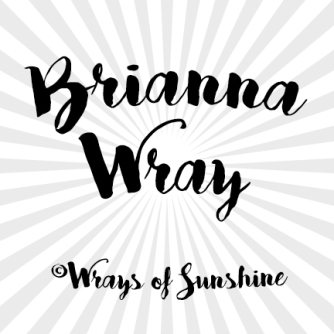